featuring the best of 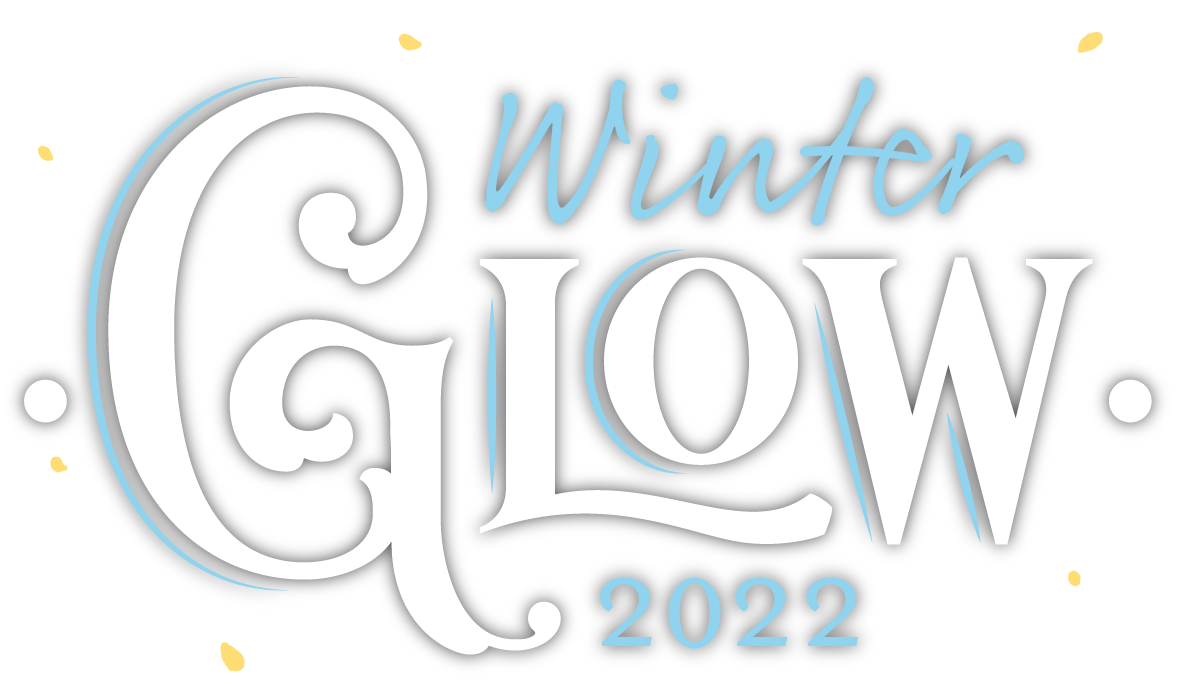 For Christmas 2022 you are all invited to complete your festive shopping at WINTER GLOW!

Winter GLOW features a curated group of Scottish based designer makers from a multitude of disciplines giving you a fantastic opportunity to make that special festive purchase from hard to locate independent Scottish based makers.

CLOTH#22 is an exciting physical and online event with a glorious selection of the best textile designers from across the UK, featuring a multitude of disciplines.

Visit CLOTH#22!
“I love taking part in Cloth# for many reasons - it’s well organised, in the nicest location in Edinburgh, and all the work sold is of a very high quality. It is a key date in my year, being at the start of my sales season!”
‍
- Flora Collingwood-Norris, Knitwear Designer/ Maker
“Apart from meeting so many lovely makers, meeting new clients/buyers was a joy and I met an interior designer who I am now collaborating with to produce bespoke designed ceramic ‘wall art’ for one of his London based clients.”
‍
- Sandra Brown
"Taking part in an event at a prestigious venue like the Dovecot has been great for my customer base in Edinburgh. It is not easy to find a high calibre event like this locally but Cloth provides the right customers for my brand."
‍
- Lynsey Walters
"To be surrounded by largely Scottish textile designers and makers was truly inspiring. I made new friends of other weavers and also buyers, and came away knowing that this had been a very special and unique event."
‍
- Susie Redman, Handweaver
"I have taken part in Cloth since it started in 2018 and has now become one of the events I look forward to every year."
‍
- Helen Ruth Scarves

​PickOne Productions specialises in unique, contemporary craft fairs held in beautiful spaces around Scotland and is organised by award winning weaver James Donald. Initially, CLOTH#18 was set up as a single direct-selling event to act as a platform to sell quality work by those who either make or use cloth as part of their creative practice. This has gone on to become a yearly event at Dovecot Studios in Edinburgh and has spawned a festive event in the same venue with plans to expand the CLOTH concept to other venues across Scotland.